In honor of Mother’s Day this Sunday, this Feature Friday showcases the different ways moms are celebrated around the world. 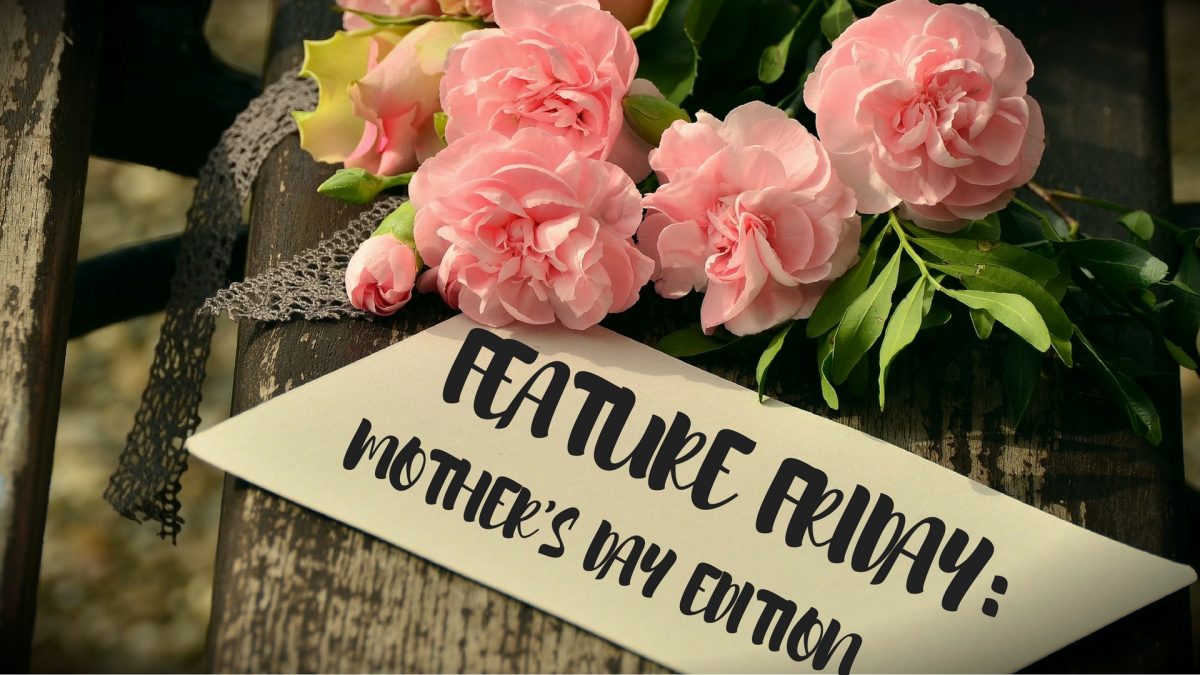 What do you give someone who has given you everything? How do you celebrate someone who means the world to you? Mother’s Day is this Sunday in the United States – a day dedicated to appreciate the endless scarifies, the many laughs, the happy tears, the shared smiles, and the never ending love of these women.

Mother’s Day isn’t only celebrated in the U.S., but in a lot of other countries around the world. I’ve asked several people to share how they celebrate Mother’s Day in their lives! Let’s find out how other mothers are honored on this special day!

To start off, one of my good friends and former professors, Jutta from Germany, gives us a background of Mother’s Day:

“Mother’s Day is a holiday in honor of Mother and Motherhood celebrated on 14 May 2017. Since the twentieth century it has been a tradition in the Western world. In German-speaking countries and many other countries, it takes place on the second Sunday in May.

Already the ancient Romans and Greeks devoted celebrations and festivals to the mothers of their gods. In the thirteenth century, under Henry III., Sunday Laetare, the so-called Mothering Day, was the day of the year when people went to the church to meet with the whole family. In 1806, Napoleon proposed the introduction of a Mother’s Day, but this was never implemented because of the upcoming Battle of Waterloo.

Mother’s Day was celebrated for the first time in the USA in the early 20th century. Mother’s Day has its origin in the women’s movement in England and America. The American Ann Marie Reeves Jarvis tried to found a mother’s movement called Mothers Friendships Day in 1865. In 1870, Julia Ward Howe launched a Mothers Peace Day Initiative. It had the goal that the sons should no longer be sacrificed in wars.

Anna Jarvis is the founder of today’s Mother’s Day. She had wanted to express her love for her dead mother on the second Sunday in May, on May 2, 1907 (the second anniversary of her mother’s death, Ann Jarvis of Grafton, West Virginia).  For this event, 500 white carnations were distributed in front of the church to other mothers. The following year, upon the urging of Anna Jarvis, the mothers in the same church were the exclusive focus of the devotional.

Mother’s Day is not to be confused with International Women’s Day [a political day] on March 8th. In Germany, Mother’s Day 1922/23 was finally established by the German Flower Business Association with posters “Ehret die Mutter” [Honor Your Mother] in the shop windows and celebrated expressly as a non-political day for giving flowers.”

Aashka from India: “A lot of western days are celebrated in India since Britishers were ruling in India. In India back in days women sacrifice their whole life after marriage for their family and raising kids. So like here kids try to either cook something special or give them break from all household chores and take them out for dinner or lunch. In India families live together so it is more logical to show them their appreciation by action. So helping them out or making something special for them and taking out for dinner or outing is a common gesture.”

Sindija from Latvia: “”Usually we get flowers for mom and cook a nice meal. But it’s not such a big deal though. When you are a kid – yes. You have a little nice surprise for moms in kindergarten; like kids make cards and learn some play to show…but that’s just in kindergarten and first classes.”

Ewa from Poland: “You always bring fresh flowers to your mom, it’s on the 26th of May. It’s not a big thing…you just write a nice card. That’s the perfect time because the flowers start blooming and I got always wild flowers from the field for my mom.”

Jenny from Australia: “Mother’s Day most Australians celebrate by giving there mums presents and celebrating in some way. Me and my family used to go to this place where you cold ride these little trains with another family. The trains were all outside and went through woods and tunnels. The trains were mainly all about 2 ft high and you would straddle them like a bench. In Scotland Mother’s Day is also celebrated but on a different weekend.”

Maud from France: “Usually for Mothers day we give a gift or we make something special  for her to feel special… like making breakfast or lunch or taking her somewhere. Nothing special compared to other countries I guess!”

Alice from Sweden: “We don’t celebrate it until the 28th this month I think, and we usually give mom flowers and breakfast in bed (if there’s time), and some smaller gift 🙂 The gift could be anything, but usually like earrings or a bracelet.”

“We kind of celebrate a Mother’s day but not in the same context, it’s more of like religious thing. Then that day, children kind of “rescue” mom and she will be freed only if she gives them candies or chocolate.

but that date is in November.”

Taylor from Indiana: We do brunch and mimosas!”

Julie from Hawaii: “We celebrate Mother’s Day on the same day as the rest of the United States, the second Sunday in May. We typically go out to brunch and then just spend a relaxed day as a family. We sometimes go to the beach or take a hike. There are usually handmade cards and gifts from the kids and something special from my husband. All-in-all a nice day to feel a little extra love. Aloha!”

Well there you have it. Several different ways this special day is celebrated around the world. Thank you to all the moms everywhere, for everything you’ve done! Whether you’re a birth mother, an adoptive mother, or a mother figure in someone’s life, you are truly appreciated and deeply loved!

Where are you in this world? And how do you celebrate your mother? Let us know in the comments! Also, if you enjoyed this post, please share 🙂

The look on my face when I get to experience adven