You’ve probably heard of Norwegian Cruise Line, but have you heard of their Sail Across the Sun cruise? Come learn more about a cruise filled with artists, musicians, and a boatload of fun! 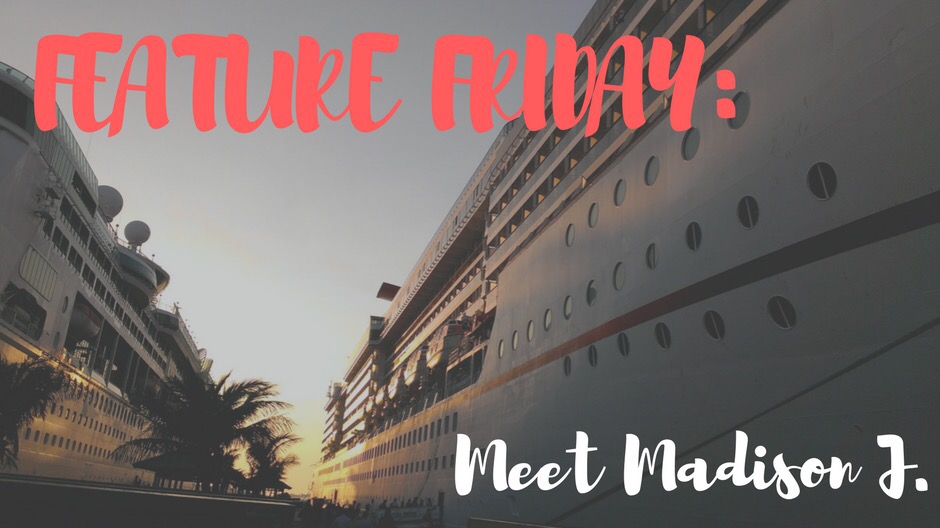 Sure, you’ve heard of a cruise. Yes, you might have even been on one. But I have a strong feeling that your experience was nothing like this cruise! One of my best friends, Madison, went on a Norwegian cruise with her mom and sister. To say they had an amazing time would definitely be an understatement! Not only did they have a port stop, as most cruises do, but the on-board activities were incomparable to most. Read what Madison has to say about Sail{ing} Across the Sun!

Thank you Madison for sharing your amazing cruise experience! Has anyone else been on this cruise, or something similar? If you haven’t, would you consider going on a cruise like this? Why or why not? Let us know in the comments!